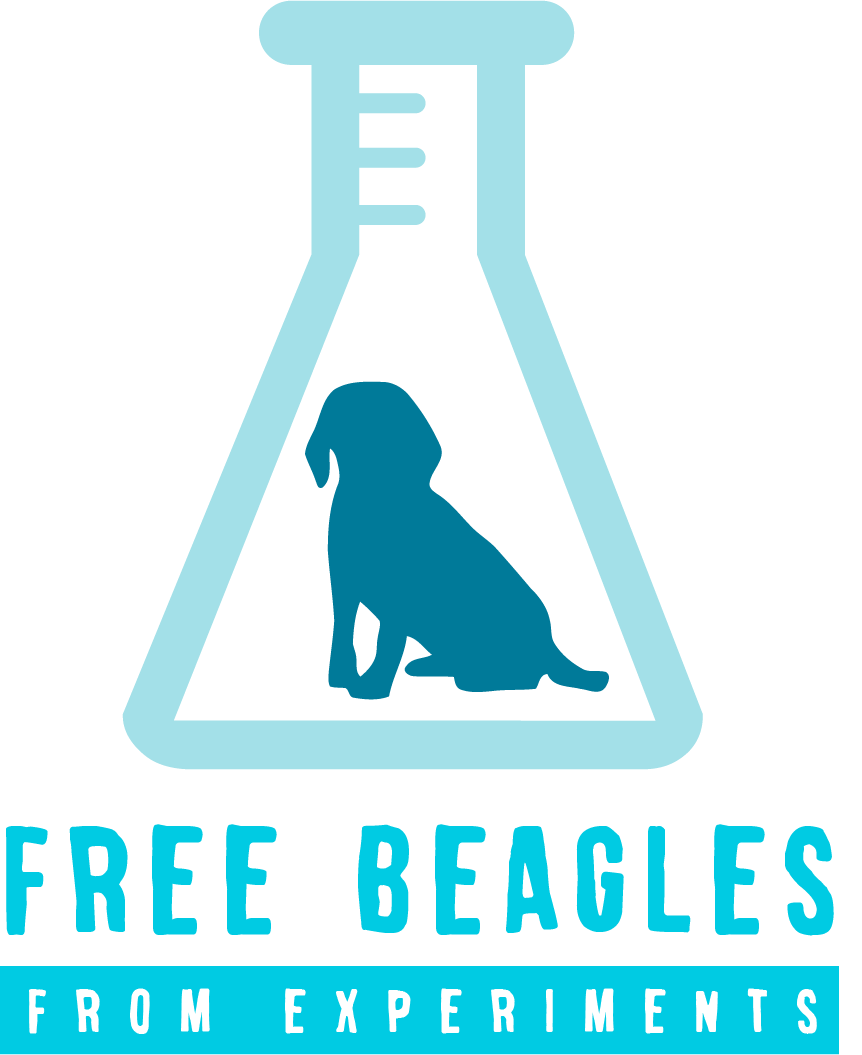 Petition to free beagles from experiment at University of Barcelona, and to replace them by ethical, human-relevant methods.

An open letter to:

We, members of the scientific, medical and academic community, are calling for the immediate release of the beagles from captivity that are to be part in a drug discovery experiment related to liver fibrosis and myelofibrosis by the University of Barcelona (Parc Cientific). We call for this experiment to be replaced with modern, ethical and human-relevant research methods, that don't involve the use and abuse of animals.

Animal experimentation is both unethical and inneficient. It is estimated that over 100 million animals are used for experimentation every year[1][2]. Cruel, inefficient and unreliable experiments are practised upon millions of sentient beings which are subjected to physical and emotional trauma, and many eventually killed. Sadly, around 96% of these experiments result in failure[3]. Science must realize that humans are very different from other species. Humans posess a different exposome, anatomy, histology, physiology and gene expression than those animals subjected to experimentation[4] [5]. We firmly believe that the experiment does not meet the European Comission Directive on the protection of animals used for scientific purposes (3Rs)[6] nor OIEs terrestrial code ("five freedoms") [7].

The University of Barcelona has published a document in which they claim that it is absolutely essential to use living animals (in-vivo) for their liver fibrosis and myelofibrosis drug development research [8]. We oppose tthat claim on the grounds that we have outlined. On the same document, Parc Cientific has expressed their commitment to assure the wellbeing of all animals involved throughout the experiment. We are again opposed to this claim. Parc Cientific has admitted that the animals will be killed to undergo necropsy. In addition to that, Parc Cientific has hired Vivotecnia, a company recently investigated on animal abuse[9].

Many questions remain unanswered. The scientific community should know what the molecule / drug to be used for research will be, in order for the research to be in accordance twith the Open Science principle. Knowing the molecule before the researcfh begins would help peer researchers to look for and suggest alternative methods of research that don't use animals. On what criteria was the number of 38 beagles chosen? Animals must surely not be killed, under any circumstance. There are non-invasive studies (liver elastography to evaluate fibrosis, and MRI for anatomic and volumetric evaluations of organs, among others which can be used in place of necropsy).

There are great advances in non-animal methods of research that are designed to benefit humans. Computer modeling, artificial intelligence and organ-on-a-chip are just some of the methods that we, as scientists must embrace today[10]. Investing in these methods will produce more reliable biomedical research, but also a saner, more humane, respectful and empathetic society.

It is important to recall the Cambridge declaration (2012), which states that humans are not unique in possessing the neurological substrates that generate consciousness[11]. Non-human animals have the neuroanatomical, neurochemical, and neurophysiological substrates of conscious states along with the capacity to exhibit intentional behaviort. Moreover, the declaration of Toulon (2019), states that animals must be universally considered as persons and not things, that animals should be considered as nonhuman natural persons and that animals should be granted their own rights, enabling their interests to be taken into account[12].